Honoring Those Who Have Come Before Us 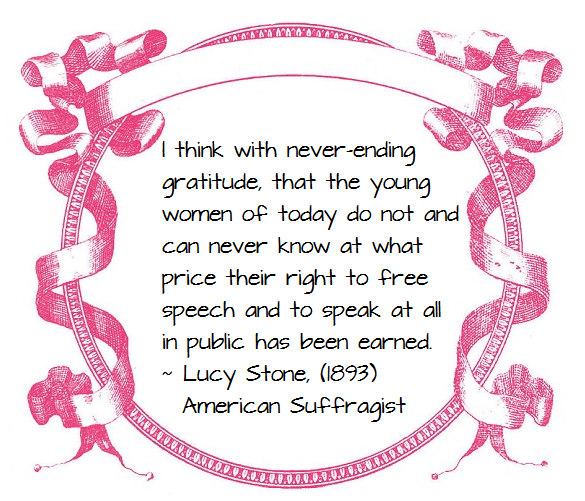 Did you know, it hasn’t even been 100 years that women have been able to vote in the United States?

I can’t imagine not having that right. Yet so many of us, women AND men, have become so complacent and apathetic, that we treat voting as a chore, instead of a privilege. Women in Saudi Arabia were not allowed to vote until 2015, yet last Tuesday, in one of the most hotly contested presidential elections in recent memory, we had the lowest voter turnout in 20 years.

There are so many things we Americans take for granted, and if you’re a woman, even more so. From Susan B. Anthony and Elizabeth Cady Stanton, to Ann Richards, Barbara Jordan, and Sandra Day O’Connor, women have stormed the castle, dared to breach the establishment and firmly set their feet in the male dominated decision making part of our American story, and have bravely paved the way for all of us in the disenfranchised sector. 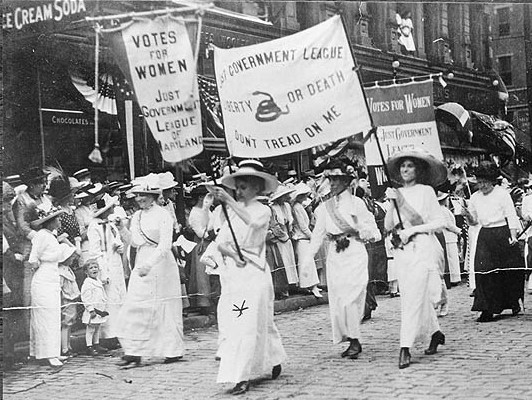 Ironically, many of those who broke the barriers didn’t live to see the fruits of their blood, sweat, and tears. Susan B. Anthony died in 1906 and women wouldn’t have the right to cast a ballot until 14 years later with the enactment of the 19th Amendment in 1920.

This overwhelmingly resilient country that millions call home, is in a struggle, the likes of which we haven’t seen for 50 years. And it’s times such as this, I find myself humbled, grateful, and strangely emotional when I think about the strong, fearless women who looked convention in the eye, determined set to their faces, and said “If the rules don’t include me, then they don’t apply to me, either.” 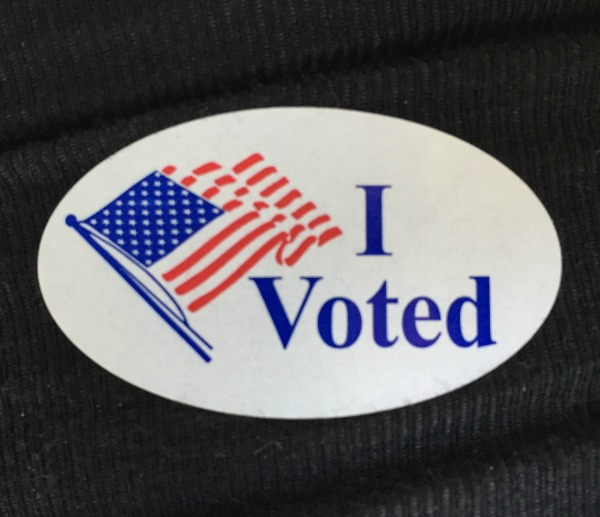 Every time election season comes around now, I take up a mantle of encouraging, reminding, and downright browbeating when it comes to voting. You don’t get to complain, if you can’t be bothered to participate. You must show up, if you want to play.

And, yet, some still cannot be bothered. It’s sad, and unconscionable, and irresponsible. We cannot ever forget how lucky we are.

I think about Anthony, Stanton, Stone, Lucretia Mott, Carrie Chapman Catt, Alice Paul, and all the rest of those beautiful rowdy girls, who were jailed, beaten, force fed, censured, and dismissed. I think about Ann Richards, a housewife with a personality bigger than the state she governed, working twice as hard to get half of the respect of her male counterparts. I think about elegant Barbara Jordan and her deep, incredibly distinct voice commanding the keynote speech at the 1976 DNC with grace and presence. And I try to always remember, we women, we irreverent, rule breaking women, we flawed, strong, beautiful women, stand on the shoulders of giants.

And we are better for it.